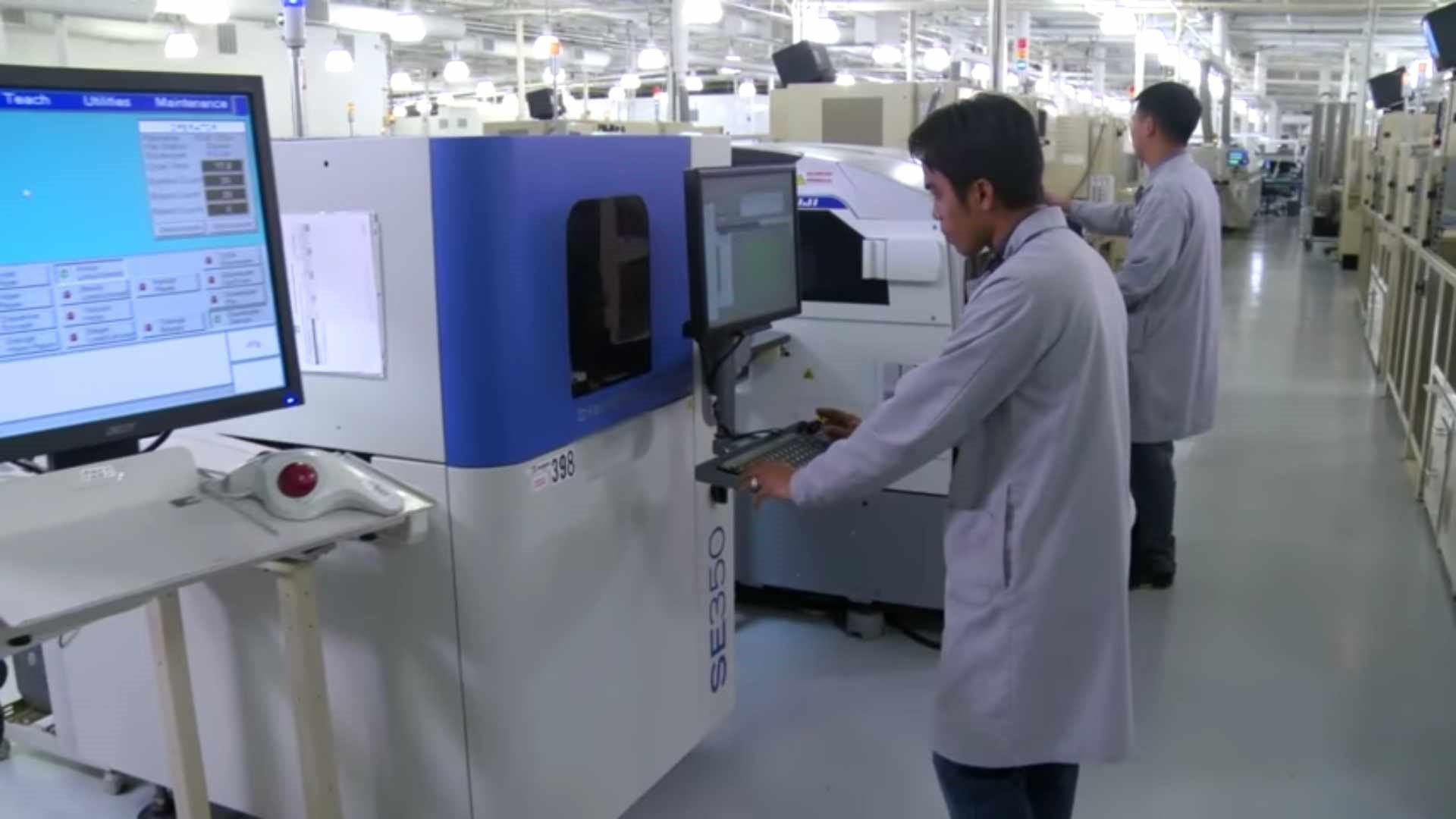 Electronics manufacturing investment in India in 2017 declared 27% growth Because of Indian governments championed “Make in India” Program and favourable initiatives ‘ministry of electronics and information technology.

Total Electronics manufacturing investment in India volume reaches  ₹ 1.57 Lakh crore in 2017 as compared to the last year 2016 it was recorded reaches ₹1.43 Lakh crore and in 2014 figures it was only ₹11000 crores.

It was also said by the ministry that almost record 60% Growth was seen in the production of mobile phones in year 2017.it was 17.5 crore units in 2017 as compared to the last year product 11 crore units.

Due to this increased production 40 lakh direct and indirect employment was generated in this sector since 2014.out of total new employment 2.4 lakh are added in the 2017 year only.

Joint report of NEC and Assochem (The Associated Chambers of Commerce and Industry of India) because of growth of middle-class population the demand for electronic products like TV, Smart Phone, computer etc. Are increasing rapidly.

This is a positive outlook for Indian Electronics manufacturing investment in India for a developing nation.

The expected demand for Electronics product expected to increase 41 percent by the year 2017 – 2020 in India and it will reach 400 USD Billion in the year 2020.

If we talk about the electronics Hardware production in the year 2014 it was 32.46 billion USD.

It was the 1.5 percent of world total hardware production due to higher Electronics manufacturing investment in India.

To compete for the increased demand for electronic products the world largest electronics manufacturing giants like Foxconn and Flextronics seeking to boost up their production and capacities in India.
Foxconn currently four manufacturing plants in India. They are operational in Shri City, Andhra Pradesh and one more near Chennai.

Company assurance to generate 30,000 new employment in coming next three years.it was said by industry minister.

But the major concern is that to meet the expected forecast of 400 billion USD electronic hardware demand by the year 2020, the total domestic production expected the increase in the capacity is only 104 billion USD only.

So there is a gap of a big gap of 296 billion USD which will fill by importing to complete the demand. This report was published by Deloitte Touche Tohmatsu India Pvt. Ltd recently.

In the global electronics manufacturing industry growth the contribution of India is around 1.5 percent of total production. This is not a good sign for future industry growth in this sector.

The government needs to take more initiatives to improve the current situation. Need to make more favourable policies and think about some special packages or encourage FDI in this sector.

Electronics Industry, valued at USD 1.75 trillion, is the largest and fastest growing industry in the world.

Meanwhile, after the demonetization exercise, the digital payment was increased by 300% as compared to the last year figure and it was highest among the all-time.

Under the umbrella of “make in India” initiatives and good governance policies, almost 105 mobile and ancillary units were set up in India in last few years. As per industry expert points of views, this will exponentially speed up in coming years as well.

Ministry of electronics and information technology also said that 99% of adult population have enrolled under the Marque Project Aadhar which is over 119 crores.